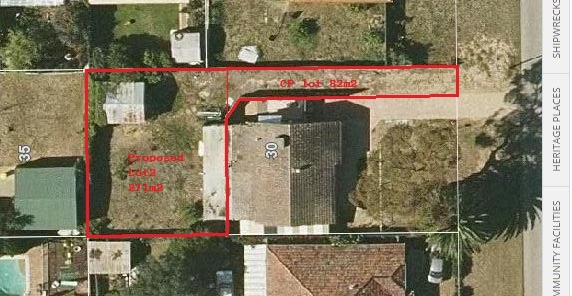 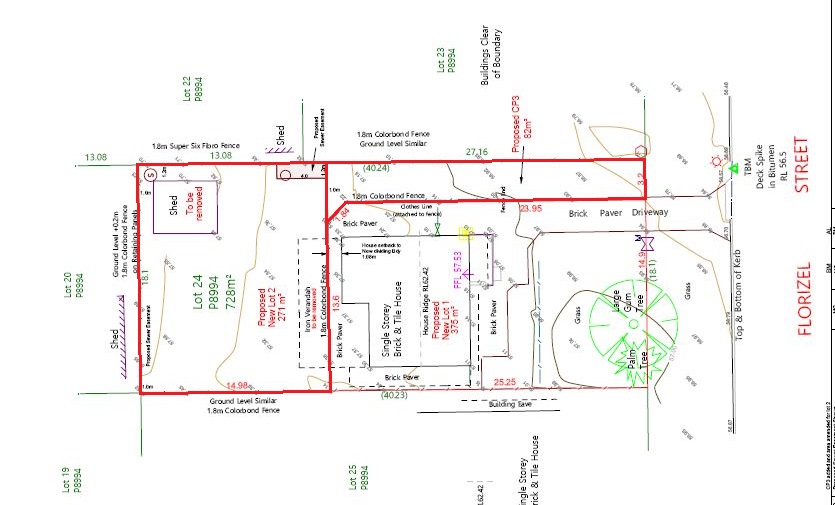 Quietly hidden on one of the best street in the much preferred northern part of Coolbellup, this level block would easily accommodate a variety of dwellings be it single or double story. The block has got fences on all sides and mostly new. The common driveway proposed would be exclusively used by the rear block as the front block has an existing driveway in place.

The land blocks for sale in Coolbellup have been greatly undervalued comparing to the neighboring suburbs like Samson, Kardynia which are only a couple of streets away. Over the last few years Coolbellup has been through significant gentrification and the streetscape improvement has been and will be more and more common around the suburb. Thus the land value in Coolbellup will continue to increase. One might still recall that Coolbellup was once the top selling suburb of the whole country a few years back. Its close proximity to all amenities is next to none….university, hospital, both public and private schools, parks, beaches, shopping centres….it is hard to name it all.

The sale of the block is subject to titles being granted which is expected to be in a few months’ time from the signing of the contract Come and grab this rare opportunity as it will not last. Further details regarding the title can be discussed upon enquiries.

*Information Disclaimer: This document has been prepared for advertising and marketing purposes only. It is believed to be reliable and accurate, however buyers must make their own independent enquiries and must rely on their own personal judgement about the information included in this document. We provide this document without any express or implied warranty as to its accuracy or currency. Any reliance placed upon this document is at the buyers own risk. We accept no responsibility for the results of any actions taken, or reliance placed upon this Document by a buyer.

Homes For Sale By Owner

Australian Homes For Sale By Owner provides free property advertising for Australian home owners selling a home privately. If you are selling your home, you can list your home for sale for free.

If you would like support to sell your home yourself and want to get additional exposure on the big websites, you can list your house for sale on realestate.com.au and other leading realestate sites without paying agent commission via our partner site Agent in a Box.

Australian Homes for Sale by Owner also give you free social media exposure for your home. You can find us on Facebook and twitter